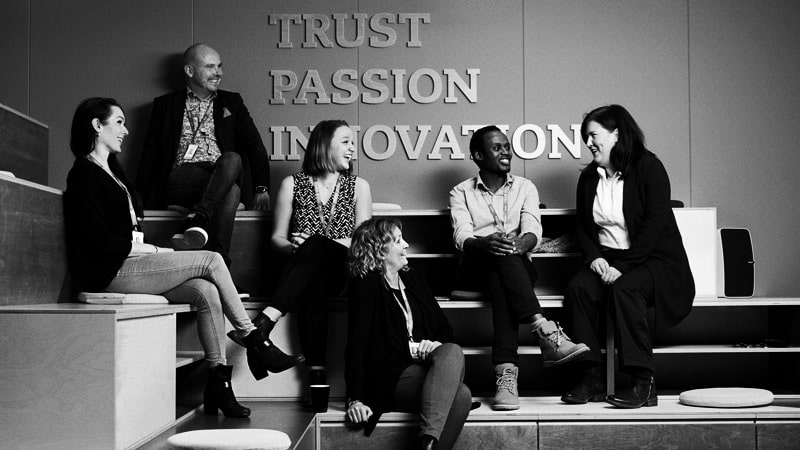 Formica Capital has made its first strategic investment by acquiring a majority stake in Cybercom, a leading IT- consultancy company focused on digitalization, IoT, Cloud and IT security.

Through the acquisition, Formica becomes the majority owner of Cybercom with the previous owners JCE Group, Tequity and Cybercom’s management as significant minority owners. Cybercom is a leading IT consultancy company with over 1 200 employees in Sweden, Finland, Denmark and Poland. In 2018, the company had revenues of c. 1.6 bn SEK and an EBIT margin of 10% and it has during the three past years grown organically by 10% p.a. and more than doubled its EBIT. With its long history and strong position within digitalization, Cybercom is one of the IT consultancy companies that has been most active in driving an impact agenda.

“Cybercom is an investment aligned with Formica’s strategy. I know the company well since my time at JCE and we want to continue making investments in companies within digitalization and IT security, areas where Cybercom is well positioned. Together with JCE, Tequity and Cybercom’s management team and dedicated employees, we want to continue to strengthen Cybercom’s brand, increase focus on impact and also look at complementing acquisitions”, says Olof Cato, CEO Formica Capital.

“In Formica, we get a long-term focused owner that knows our business well and provides a great complement our existing owners JCE and Tequity. With our base of committed and financially strong owners, we can now take the next step in Cybercom’s development. Formica’s communicated focus on impact and sustainability is a strength and we see great potential in continuing to develop Cybercom’s offering from an impact perspective”, says Niklas Flyborg, CEO of Cybercom.