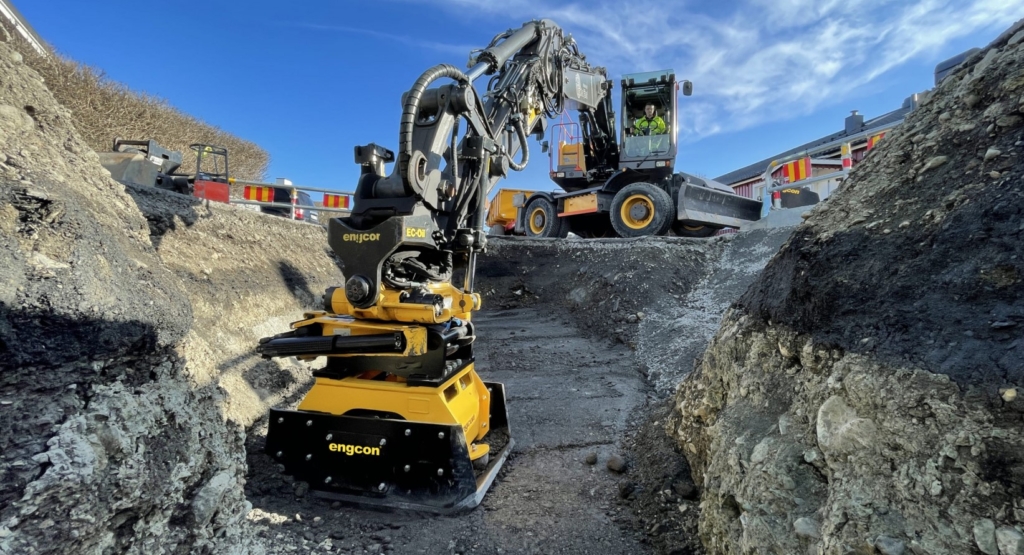 Formica Capital to invest in engcon, the global leading manufacturer of tiltrotators

Formica Capital has committed to acquire shares in engcon AB for up to 46 SEK per share. The acquisition of the shares is in connection with the company’s planned IPO on Nasdaq Stockholm, which is expected to be completed during the second quarter of 2022.

engcon is the world’s leading manufacturer of tiltrotators with a global market share of approximately 45 per cent. The Company was founded in 1990 with the ambition to change the world of digging through product innovation and a focus on end-users. The product offering includes tiltrotators, quick couplers, hydraulic and mechanical tools as well as control and safety systems that contribute to increased profitability, efficiency, flexibility, safety and sustainability.

The other cornerstone investors in the IPO of engcon are AP2, funds managed and advised by Capital Research, Handelsbanken Fonder, Nordstjernan, ODIN Funds, Strand Kapitalförvaltning and Svolder AB (publ).

About Formica Capital
Formica Capital is a Swedish investment company with a long-term ownership strategy. It is owned by the Olsson Eriksson family. Formica Capital creates value by being an active owner in profitable and long-term sustainable companies, that positively impacts society. www.formicacapital.se